Can marijuana be associated with metabolism?

Analyzing the Internet resources we can often come across the information that marijuana is able to support metabolism. Of course, this does not come as a big surprise, because it is hard not to agree that many other herbs are also used for this purpose. But this time, is it not just a belief based on wishful thinking?

Slimming down with marijuana doesn't seem obvious. Our intuitive doubts are sometimes confirmed by scientific research, which confirms that cannabis consumers can consume up to six hundred more calories a day than non-smokers. However, this does not mean that each of them is struggling to maintain their weight.

In 2015, the world learned about the results of research conducted by researchers employed at the University of Miami. They showed that cannabis consumers were less likely to have problems with their metabolic syndrome. The difference turned out to be really big, as the indicator was more than fifty percent lower. The data came from 8500 people aged more than 20 but less than 59 years. The observations have shown at least a few interesting regularities. Cannabis users had lower levels of sugar, lower abdominal fat, and above all, lower levels of bad cholesterol. They also had a narrower waist circumference and up to thirty percent less risk of developing type 2 diabetes in the future than a group that did not smoke cannabis. Interestingly, these are not the first studies that have allowed such very optimistic conclusions to be drawn. Also Canadians from the University of Calgary indicated this in their publications, clearly suggesting the existence of a link between cannabis, body mass, and microorganisms that live in intestines. 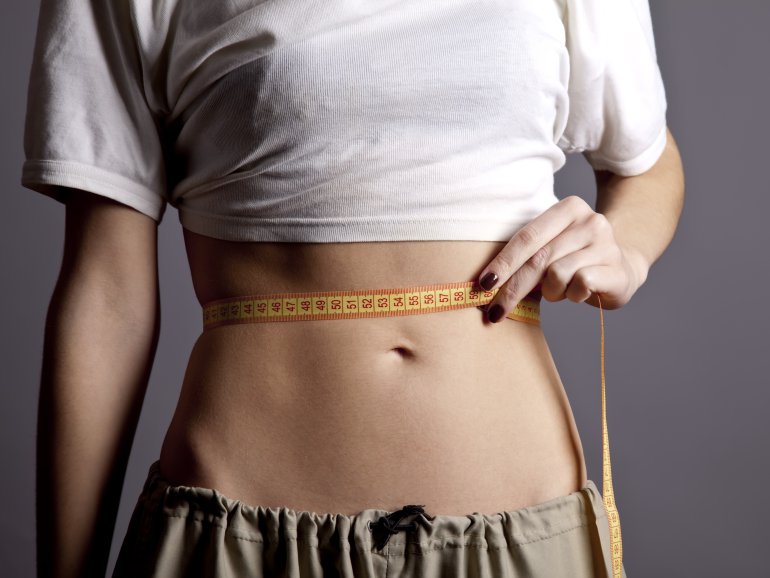 Why does marijuana lose weight?

When we talk about the most characteristic effects of smoking marijuana, we very often pay attention to the existence of so-called gastrophasis, which means increased appetite. It is he who has often fascinated researchers who have tried to understand why, despite everything, cannabis consumers are slimmer. Scientific literature is still limited to speculation, but most often we can read about the fact that THC can influence metabolism. However, scientists are also analysing other substances present in cannabis, including the possibility that they may also affect the attractive appearance of smokers. Particular attention is paid in this context to ECS, i.e. the network of cellular receptors in the brain and body. They seem to be the ones who receive guidance from chemicals and are responsible for both the psychoactive effect and the lack of it. The ECS connects several parts of the brain, including those responsible for emotions, movement and hormone production.

If we want a healthy diet, there is no reason why we shouldn't use marijuana seeds in it. Of course, it cannot be based only on them, so it is also necessary to resign from unhealthy snacks and forget about the existence of sweet carbonated drinks. However, experimental diets are also interesting, including those based on the introduction of cannabis smoking to the body care programme. Their supporters remind us that marijuana has a relaxing effect, so it allows us to forget about the fact that we are on a diet at all. 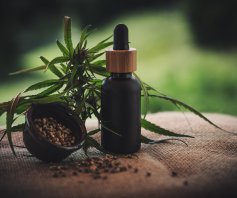 Hemp is a plant that is widely used in medicine...

The glycemic index (GI) is the average percentage...

Pro-health and cosmetic properties of aloe...

Without food a person can survive more than a...

If we want a stunning white smile, we need to... 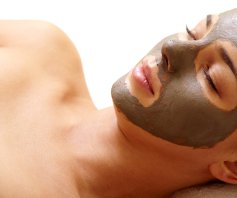 As far as the important influence of vitamin...