No time to spare - pressure cooker

In the lives of many people, the weekend is the only time when we have a few free moments more than a week, when we work a lot and in addition to work we have to deal with other matters, not forgetting that everyone deserves a moment of entertainment and rest, which also necessitates the need to develop the next part of the day or evening.

Where is the time for cooking in all this?

Yes, at the weekend we have more of it and we can devote ourselves to cooking, but we are not machines, we deserve to rest, and sometimes we just don't want to. We can eat in restaurants, which will certainly save time, but it will probably ruin our budget. We can choose fast and cheaper alternatives, but in this way we will eat unhealthy food. Is there a golden mean? It turns out to be so, and that's the inconspicuous pressure cooker at first glance.

The pressure cooker is versatile, so you don't have to limit yourself to cooking soups in it, as it's just as good for stewing goulash, stewing meats or roasting in the oven. You don't have to worry about damaging the cooker when it's hot in the oven, because the pressure cooker is designed to withstand higher temperatures. If you want to prepare goulash or other multi-ingredient dish faster, you can cut meat and vegetables in advance, coat them in a marinade of spices and leave such a portion in the fridge, just to be able to throw it immediately into the pressure cooker when you have a few free moments.

Pressure cookers can have different capacities, from small ones to those in which we will prepare dinner for a few days. Whatever you choose, it will allow you to enjoy more free time without worrying that the meals you eat do not meet your body's needs. The pressure cooker is also a piece of equipment that works very well in the form of a gift. We do not need to give it only to those who lack cooking time, but to everyone who values a healthier lifestyle. Today, the pressure cooker is associated with healthy cooking and can be recommended with a clear conscience to anyone who values health, taste and their own time. 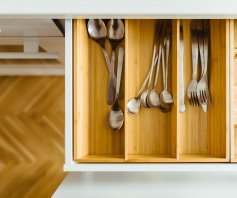 The right organization in kitchen cabinets is... 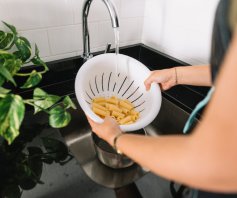 In the kitchen kingdom there is room for all... 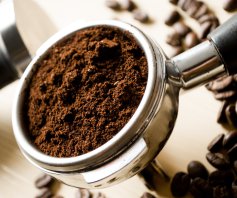 Can a good coffee only be offered in a café?... 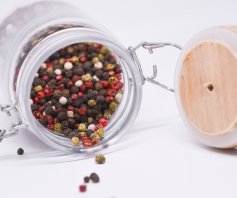 Pepper mill is a gadget that can be used in... 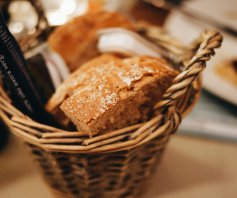 Years ago, after baking, bread was hidden... 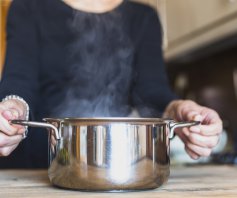 It's hard to imagine a house without cooking...