What to add to tea to enrich its taste?

Tea is a drink that we often drink to warm up or relax. There is no better way to improve your mood after returning home in winter, and for the worrying symptoms of a cold everyone around recommends hot tea with honey. Not everyone likes the brew itself, but there are many ways to add a new character to it. We suggest some of the most interesting!

This is probably the most popular combination in autumn and winter. The addition of honey gives tea many properties, enriches its taste and sweetens, but also warms it up very well. The beverage is particularly suitable for gel-flower honey - however, it must be remembered that it is really natural. Looking for good honey, it is worth paying attention to the offer, which focuses on natural preserves and tastes of home made delicacies.

Lemon is also a popular way to enrich the taste of tea. It is a distinct fruit, which adds acidity and at the same time does not adversely affect the properties of the beverage. You can also add lime or orange to the tea - the latter fruit will be particularly well composed with spicy spices such as ginger, cloves or aniseed.

The addition of flavoured syrups to tea is also an interesting solution. In this way, even an ordinary drink can gain a completely new, original face. It is worth trying to season the tea with raspberry syrup, but an equally interesting solution may be an unobvious taste - for example, gingerbread or pumpkin.

Bavaria, or tea with milk, is more popular in Great Britain than in Poland, but it is worth trying this combination - maybe you will like it? Especially that the addition of milk enriches not only the taste but also the nutritional value of tea, and often also soothes the effect of theine. At the same time it is very neutral.

Tea is one of the most popular hot drinks alongside coffee. It's hard to get bored with it because of its many varieties, but it's worth trying new flavors and enriching the infusion with additives. 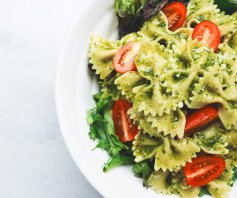 The SIRT diet is one of the trendiest ways to... 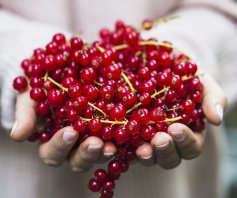 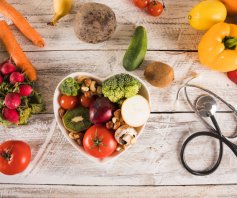 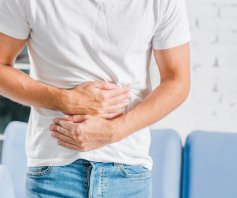 Acidification of the body is a problem that...